So, you’ve accidentally hired the wrong person, or made a rushed hire due to business need. Does it matter in the long run?

Consider a travel insurance company. Due to a higher-than-normal turnover of employees last quarter, they need to recruit new talent. The recruiter, Pam, is under a lot of pressure from her boss to get bums on seats as soon as possible, since each week where there are empty desks on the sales floor, the company is losing potential sales and revenue.

The recruiter’s target is straightforward – she needs to hire six people by the end of the week in order to keep management happy. As long as those six people reach the minimum requirement, are able to do the job, and are willing to accept, its job done as far as she and her boss are concerned.

A few weeks later, her new hires come on board and after their training, pick up the phone and get stuck in. Success, right?

It might be as far as Pam is concerned, after all she has delivered on her objectives, but it’s not such good news for the wider business. Even if a candidate satisfies the required criteria, there is a significant difference between the business value of a good and bad hire, and huge gains to be made from managing to secure great hires.

Let’s unpack that a little.

The average cost of a bad hire is around 30% of the employee's first-year earnings, according to US Department of Labor. 41% of companies estimated that their cost as a result of bad hires cost them at least $25,000. For 25% of companies surveyed, that cost was at least $50,000.

Regardless of the exact numbers, it’s clear that hiring the wrong people can cost a company thousands of dollars.

So, what does this mean for Pam’s new hires? Well, assume that we have two average hires, two poor hires, and two great hires.

Our two great hires are super motivated, they are charismatic, and they go above and beyond to get the sale. Not just following the script but responding to the queries from customers and comes across as genuinely interested in holidays that the person on the other end of the phone has planned and advises them on the most appropriate insurance. They build rapport and trust, and when it comes to securing the deal, the customer feels as though they are getting a personalised service and are getting a good deal. These two employees are able to convert the more challenging customers that our average or poor performers cannot touch. Between them, they reach new customers and access revenue that the rest of the team cannot.

Our poor performers, however, do the bare minimum. They are compliant – they follow their sales script word for word – but they are going through the motions. They do not freestyle, they do not adapt their style or tone to match the customer on the other end of the line, and then recite the standard products, asking the customer which of them they are interested in. Only the proactive customers who were always going to buy anyway are converted, the majority are not.

Worse still, the colleagues on the neighbouring desks start to adjust their standards.

Afterall, if everyone is being paid the same, why go above and beyond?

This is especially prevalent in organisations where entry level staff are undervalued by employers who dismiss their importance and overlook their development since ‘we can always find people to do that job.’

This is a recipe for low morale and high turnover, and before she knows it, Pam is back out recruiting again.

As such, investing in an assessment process that is able to identify (and ideally excite) great candidates at all levels of the organisation is well worth the investment.

It matters more than you think. 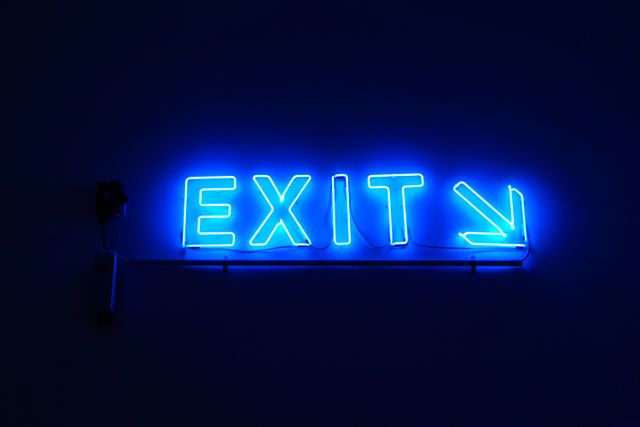 We're hiring. Here are 8 reasons to join us. And 4 reasons not to.
Vanessa Hawes
Recent posts from PeopleScout UK