The World Economic Forum reports that sixty-five percent of children now entering primary school will hold jobs that currently don’t exist yet. Imagine that. The age-old question of “what do you want to be when you grow up?” all of a sudden sounds so silly.

In terms of what these roles might look like, McKinsey predict that higher cognitive skills such as creativity, critical thinking, decision, and complex information processing, will be in-demand traits of the future. In fact, they'll grow by 19% in the United States and by 14% in Europe by 2030, and that’s from already sizable bases. The same research predicts the fastest rise in the need for advanced IT (Information Technology) and programming skills, which could grow as much as 90% by 2030 .

It’s a subtle shift, but research shows that it has a profound impact of how likely children are to pursue a career in science. This ability to think big and open-ended about one’s place in the world of world, isn’t just a nice idea, it’s foundation on which we need to start thinking about the world of work and our place in it.

This change from ‘what can I be’ to ‘what can I do’ has a powerful impact on our behaviour. This is illustrated in how, just by changing some key words, teachers can transform how young children think about science and their ability to “do” it in the classroom .

We often speak of scientists as a distinct individual. When engaging with children around the topic of science at school, we say things like “You’re thinking like a real scientist,” or “Let’s put on our scientist brains!”

We introduce science by saying “scientists think about problems and get ideas to solve them” or “scientist discover things.” These subtle linguist clues (taken from a children’s science programme), tell children that a scientist is a special type of person. Research suggests that by moving away from describing scientists as a special and distinct people, more children become interested in science.

The experiment saw randomly assigned teachers deliver the same lesson – learning about friction by experiencing how cars travel down a ramp at different speeds when the ramp is covered in different materials – but use different language to set up the lesson.

In the first randomly assigned group, whereby teachers used nouns to talk about science and scientists, described a fixed state. This leads children to believe that are either a scientist or that they are not a scientist now, and that this is not something that can change. This resulted in less interest in science and lower science self-efficacy.

In the other group, teachers used verbs to talk about science, saying things like ‘doing science means exploring the world and learning new things’ and ‘the first part of doing science is observing with our senses.”

Three days after the lesson, researchers visited the classroom to assess the children’s science beliefs and behaviours. Children in the second group showed a much greater persistence in a video game which saw them predict how far a car would go down a ramp i.e. they would maintain interest in the science-based game for much longer. They were also much more likely to use the information that they had learned in the lessons compared to the other group, and they also self-reported as having a greater interest in science.

Although disengagement from science is a multifaceted problem with no single solution, the study suggests that a fairly simple change to the way we speak could perhaps prevent young children from disengaging with science from an early age and encourage a growth mindset.

So, let’s do science! 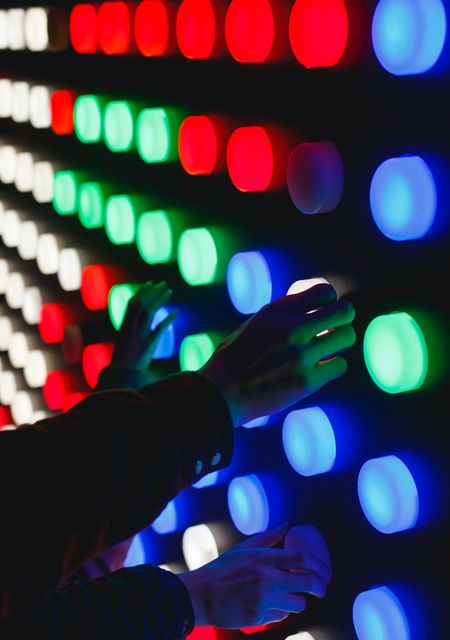