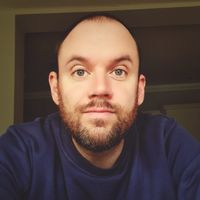 A fairly large handful of colleagues and clients are aware that my family and I have been having some fairly extensive renovation work done on our home. Partly because I have moaned about it on a weekly basis since January. Partly because the endless background sound of drills, hammers, circular saws and (on one particularly fraught occasion), the prospect of a builders exposed backside descending from a loft ladder behind me, have all permeated some of my zoom video calls.

Now that the work is ninety percent finished, I look back on the project and there are inevitably some aspects of it that I wish we had done differently. But in having to do such a lot of work at one time, rather than perhaps tackling one room and then allowing for a break, it means that we inevitably compromised some small standards when faced with the size of the project ahead.

Hopefully you can see where the analogy is leading. When we, or our clients, are faced with a mountain to climb in terms of the complexity or scarcity of required talent in big numbers, its easy to deviate away from best practice. And this is never more common than now.

As organisations switch from hiring freezes to acute growth mode, we are seeing a dramatic shift back towards a candidate driven market. As the next 12 months play out, I personally believe this will prove to be one of the most dramatics shifts in several decades and employers will be scratching their heads at just how they are going to close the hiring gap.

During these impending and inevitably large-scale campaigns, there are three potential risks that stand out to me.

Firstly, a risk to company culture exists. This may be more prevalent within smaller organisations or for those hiring at leadership level, but no organisation is truly immune. The article I've linked below elaborates on this in more detail but essentially espouses the notion that any hiring that significantly impacts on the make-up of a department must consider not only the skills or competencies match, but also how the existing cultural makeup of that group will be affected. As you'll read, one of the main counters to this is thorough training to help align old and new employees on the same cultural path. As the article states though, not just "module 101" training. Something that is lead by leadership and serves as a catalyst to set people old and new down the same cultural path.

Second, an adverse impact on the quality of hire. Not so much in terms of a skills and experience match, which tends to be a more objective, black and white appraisal and as such, a deviation away from the requisite profile can be harder for the hiring manager to justify in their own mind. More so, a "lowering of the bar" when it comes to the softer matches; the personality traits and competency matches which are naturally more subjective. One effective antidote here has to be robust assessment practices. Backing up your gut feel with a bespoke or even "off the shelf" assessment package which helps make your match judgement more objective.

Thirdly, there is naturally a risk to diversity in your hiring. We're all hopefully well-versed on the myriad of benefits that fostering a diverse and inclusive workforce can bring. But what is a valid, primary consideration when hiring one or two team members can begin to feel like a inconvenient headwind if the challenge of filling a large number of openings starts to weigh down on a manager. Is there a temptation to let diversity standards slip if the challenge of filling critical gaps on your team already feels impossible? Is one allowed to be pragmatic in the circumstances and just hire what is in front of you, regardless of the diversity credentials?

I would argue that you wouldn't hire someone who has patently  the wrong skills makeup for your team and so you shouldn't be any more inclined to lower standards on diversity. As we all know, the wrong hiring decision now, only costs us in the long-term when we have to re-hire down the line. Better to get it right first time, whether that be a diversity match or a skills match.

Ultimately, any short term concessions we might be tempted to make under the weight of pressure to hire at the time, will be a source of regret. So don't lower your standards. Just as the decision back in February not to fit underfloor heating in our family bathroom will likely haunt me for the next decade or two!

Training is just a means to an end. You are actually shaping culture, mitigating risks, and giving talented people new opportunities. 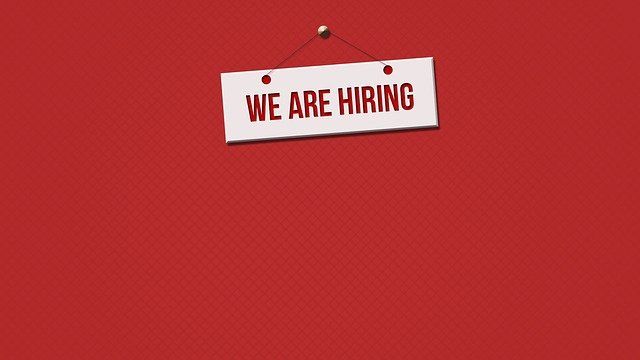 The increase in the perceived importance of employer wellbeing is one silver lining from the cloud of the pandemic.
John Maguire

The evolution of an organisations "E,D&I" function: how to go from "where do I start?" to knowing where the priorities for change lie.
John Maguire

What is in a job title? The advantages of skills-based hiring and a "problem first" approach.
John Maguire
Recent posts from PeopleScout UK