I think that future may still (hopefully) be a little bit far out, but Recruiter Magazine has picked up on a new idea (which I think I'm OK to say has partially been driven by us here at TMP) for celebrity influencers getting involved with promoting employer brands.

It might sound vain or flippant, but there's a good reason why this can really work.

For our client The AA, like many employers, their values are everything to them. And not just an EVP paragraph or their strapline 'Ready for ANYTHING' – but the lived reality of those values. People relate to other people, so to invite a person who is famous for their values to be an ambassador for an employer brand makes perfect sense. And that's part of why they've started working with Ant Middleton.

As an ex-SBS soldier, and presenter of SAS: Who Dares Wins, Ant has made a name for himself as someone who is good for his word, puts in the effort, finishes what he starts and is committed to a personal journey of growth. The AA sees these qualities to be in good alignment with their culture; not just where they've been but where they're heading. And with so many of their team being ex-military, there's an obvious appeal of having someone like Ant on board, whose story is recognisable. His influence and following have the potential to give the AA an enormous boost in visibility as an employer, and for all the right, values-based reasons. 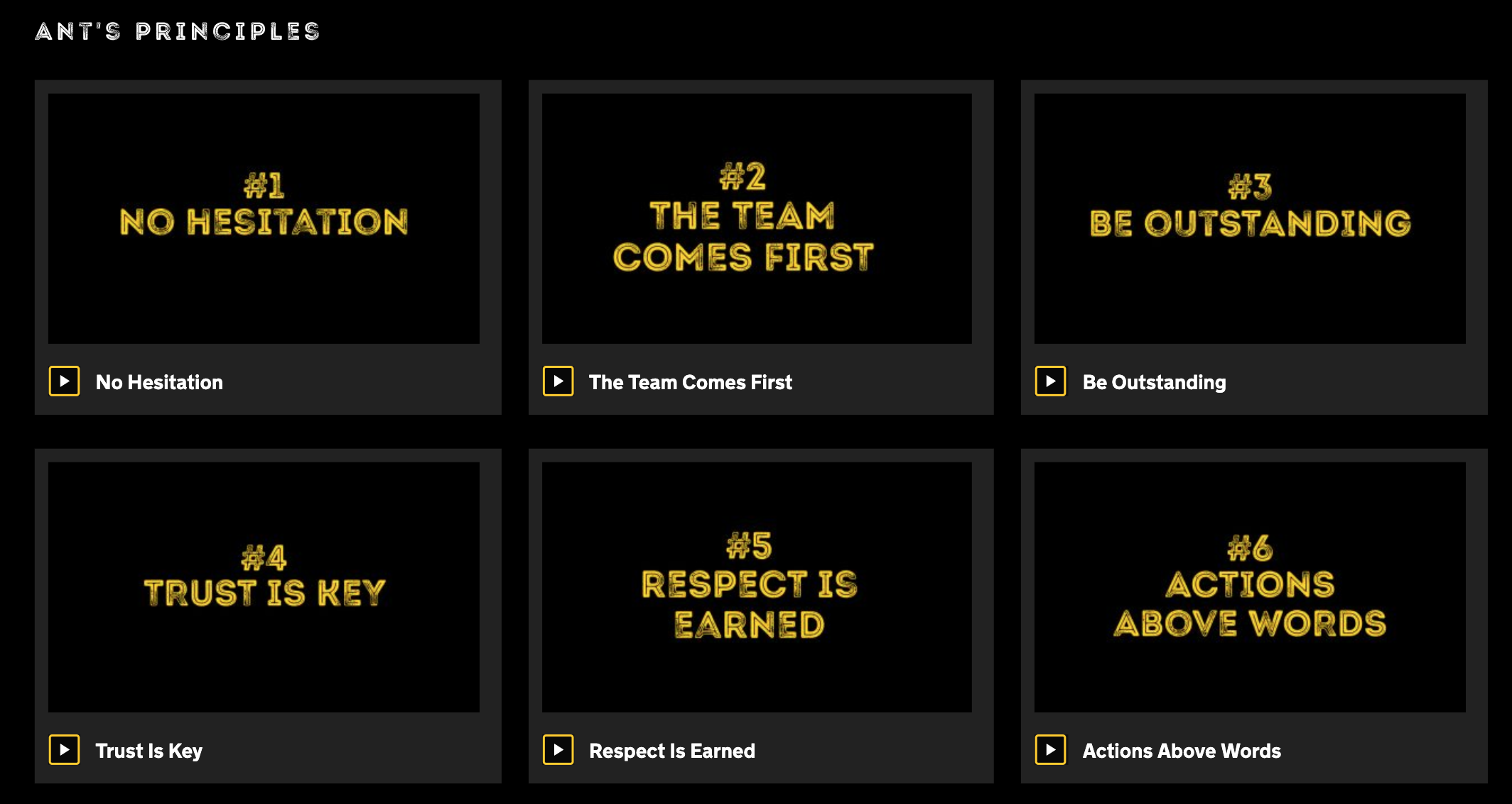 On the 25th July, those values are going out to the field to be tested in a gruelling but exciting outdoor challenge. Having got through an internal application phase open to all AA teams, six brave souls are going to be putting themselves on the line in the Lake District in the hopes of showing what they're made of.

They have no idea what they will be asked to do, and there's a twist: the event will be live-streamed on social media, and the general public will have the opportunity to vote in real time make their lives tougher or easier, for each challenge. It's not unlike the unpredictability people have to rise to deal with when they are working for an organisation like The AA... but perhaps a little bit more dramatic, just to keep it interesting and watchable and shareable. 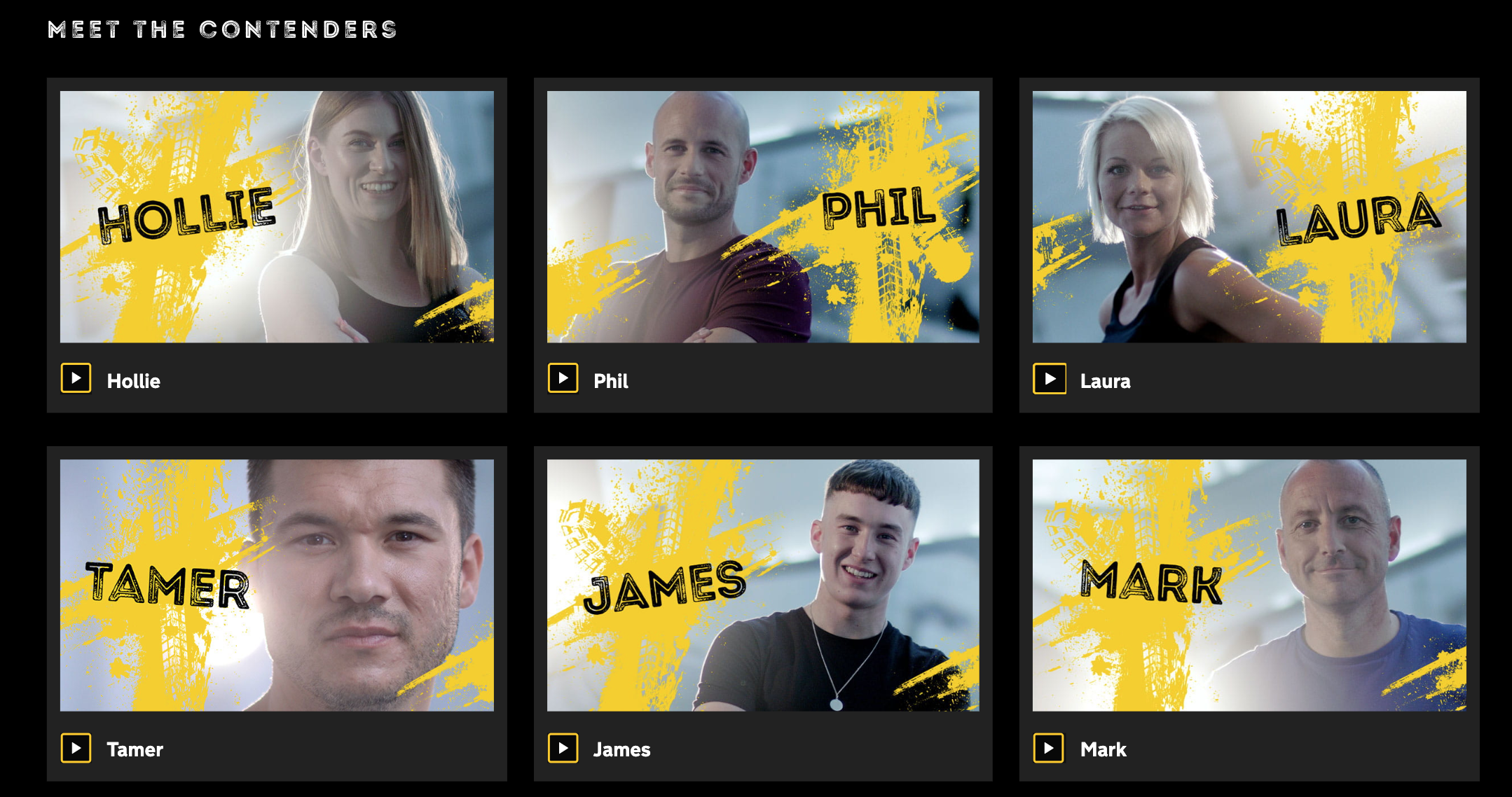 This is guaranteed to be a bonding experience for the six who are on the journey in person. But with the event open to everyone to watch, people from The AA and the wider public, we're hoping to build a sense of engagement with the brand, inside and out. We're excited to see how Ant challenges the team at The AA to live their values. And we're even more excited about the broader prospects for employers to use influencers with a good story and a good set of beliefs, who can help them bring their brands to life in the right way.

I might not be on the phone to Kim Kardashian's agent anytime soon (is that still Kris Jenner by the way? Anyone got her number?) -- but then again, with that law degree she's working on, who knows if we'll see her promoting graduate careers at a law firm one day in the future... 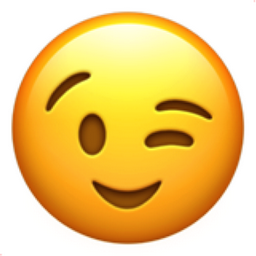 You can go to the Ready for ANYTHING Challenge event site to learn more about the challenge, meet the participants and hear from Ant Middleton.

And you can join the AA Careers community to keep the updates coming in in the run-up to the event, and then tune in from 4pm on 25th July to watch live on your favourite social channel:

Activity is already building ahead of the next stage of Middleton’s work with the AA, which will be to accompany six AA employees on a 24-hour long adventure in the Lake District in late July. The event, which will be streamed live, will allow our employees “to showcase their stories and bring them to life in a very different and innovative way”, says Morgans. And he adds: “You will see them not just as individuals but as a team,” which ties in with AA’s core value of collaboration. With half of those chosen to accompany Middleton in the Lake District being ex-military, Morgans said “the brilliance of working with someone like Ant is that he is relevant and current not just to the military, but he can talk to a wider audience. He gives us that vehicle and that platform”. 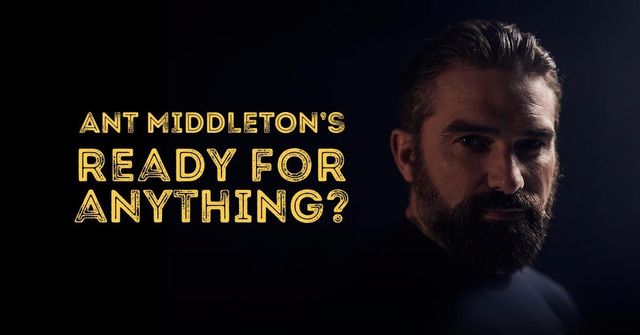 "You all right there darlin?" - 5 things waitressing taught me about candidate care
TMP Worldwide