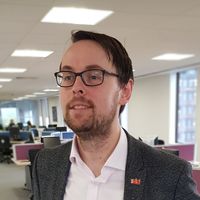 Saw this today, courtesy of Recruiting Brainfood and Hung Lee. And what first struck me was that there is some really good advice in here, but coming from the Harvard Business School, that's probably what you should expect.

The thing I liked most about this post is that it ratifies my own thinking and the direction I've been driving my team towards.

If you've read any of my other 'passles' you'll know that I'm a big advocate of less is more.

At a previous company, we used to have around 63k applications and hire around 6k of them. Each decline (even just at the initial screen) cost £1.92, which equates to an FTE spend of £109,440.

When people see that in numbers it's pretty scary. One hundred and nine thousand pounds. it's a lot no matter how you put it.

So, other than vanity, are loads of application good for anything? In my opinion, no.

But how do we focus on quality? – By making your jobs less appealing.

Yes, it’s the complete opposite from what your hiring managers will want you to do. But do you know what? The people that do apply will be better informed and prepared to do the role for the long term. Just be honest with them.

For example; last year we re-wrote a clients job advert, and those changes will have put a lot of people off. It’s exactly what we wanted. And in a 3 month period, we saved £15k in people time, and the client saved 305 hours of interview time. And now a year on we also know that those people stick around – rookie attrition is at an all time low.

All because we changed a simple little job advert.

Now tell me you need quantity and not quality. I almost imagine a sliding scale, one end quality and the other quantity, the closer you get to one the further you are from the other.

Much better to go in the other direction: Create a smaller but better-qualified applicant pool to improve the yield. Here’s why: Every applicant costs you money—especially now, in a labor market where applicants have started to “ghost” employers, abandoning their applications midway through the process. 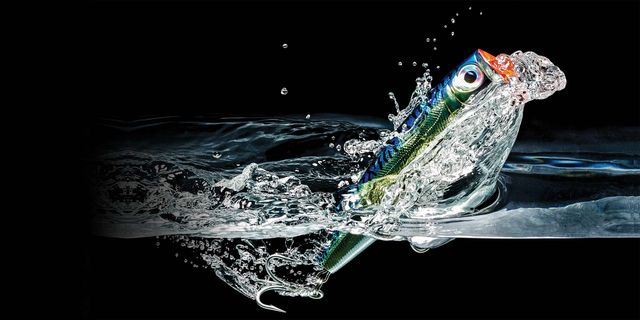 At last an academic article on recruiting effectiveness- sadly bad news for vendors and good news for being clear about purpose and using data https://t.co/vr2l68sEFS #Recruitment #EmployerBranding #RPO

Your Approach to Hiring Is All Wrong by Pater Cappelli https://t.co/TsQwsH57rj on @HarvardBiz

Your Approach to #Hiring Is All Wrong https://t.co/Xy47PcGmPO

Your Approach to Hiring Is Wrong new ⁦@HarvardBiz⁩ article https://t.co/5HM018AwRF

Superb essay from Peter Cappelli who makes a compelling case for a fundamental reset on our mindset on #Recruitment. Via @HungLee https://t.co/NELGFfIkGM