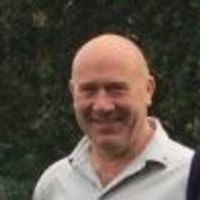 As I talk to customers across the globe the topic that will be part of almost every conversation is about D&I.  At the HRO Today event in Amsterdam just last week I was part of an interesting debate with RPO leaders and customers exploring the whys and wherefores of quotas and the such.

If I had seen this article from McKinsey I think it would have stirred the debate even more.  I have previously written about this topic quoting both the policies of many US Corporate's and then shared the statistics that go with them stating that all too often the noise is there but the actions are not.

So this extensive research confirms more of the same.  The word used is "stalled" which in my world says stopped, my car goes nowhere when it is stalled.

Questions need to be asked to assess what are the actions that are required to kick start the momentum. The UK is well over mid way through the second year of Gender Pay Gap reporting and one wonders whether the next set of statistics will show much progress or whether all the noise from 2018 will show that there is no real momentum as a result.

It is all about the hiring and promotion of female talent and it starts at entry level, more US females gain bachelors degrees than men but fewer are hired into entry level talent roles and then as soon as the promotion opportunity is there for a managerial role the disparity grows.

Lots to read and lots of food for thought for those organisations who do want to make a difference.

Companies report that they are highly committed to gender diversity. But that commitment has not translated into meaningful progress. The proportion of women at every level in corporate America has hardly changed. Progress isn’t just slow. It’s stalled. That’s what we found in Women in the Workplace 2018, a study by McKinsey in partnership with LeanIn.Org. Drawing on data from 279 companies employing more than 13 million people, a survey of over 64,000 employees and a series of qualitative interviews we find the truth. Women are doing their part. For more than 30 years, they’ve been earning more bachelor’s degrees than men. They’re asking for promotions and negotiating salaries at the same rates as men. And contrary to conventional wisdom, they are staying in the workforce at the same rate as men. Now companies need to take more decisive action 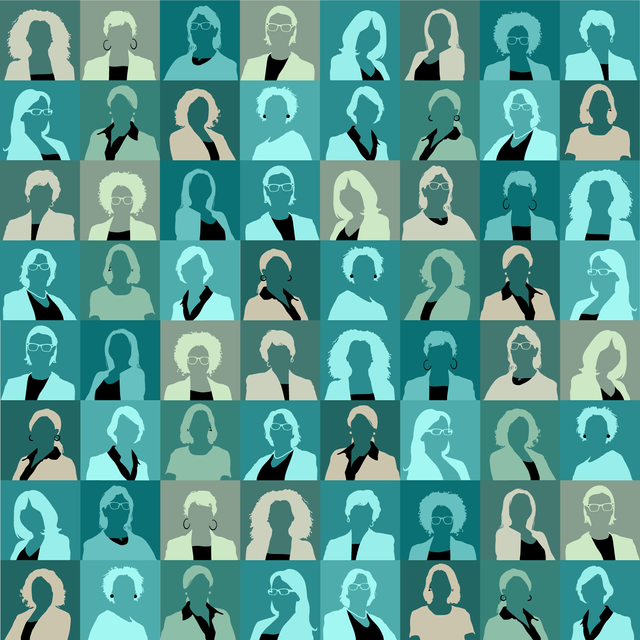 🎙️Women from across the ideological spectrum have come together for this week's @iealondon podcast, to unravel the victimhood narrative around this weekend's #EqualPayDay, and to put forward positive messages about women in the workplace 🚺💪https://t.co/37SwEaaglK pic.twitter.com/lsMSquhJxx

Understanding that families and childcare is not just a ‘woman issue’ but a societal issue is v important. Having more fathers involved in this decision is crucial for supporting women in the workplace. My article @Forbes https://t.co/3wsdp8XqtU https://t.co/yFTBI43JMF

Here's yet another bloke who's got no idea whatsoever about discrimination & disadvantage for women in the workplace purely because they were not born men, blissfully unaware aware of the different social roles women have, how many more I'm alright jack men are there out there https://t.co/ZeFV4uk5r2

Too often women ignore or dismiss belittling behavior in the office. In this episode of Work In Progress, Lauren gives you 7 tips to combat workplace bullying. https://t.co/QD3BwHP3gB

Women in the Workplace 2018 https://t.co/LbFSzosjoe

Nora Ellman and Jocelyn Frye of @amprog argue that “comprehensive action is necessary” to combat #pregnancy #discrimination in the #workplace https://t.co/kAuX0avayJ

Let's get back to the office when we can ....
Andrew Wilkinson

Tales of the Unexpected
Andrew Wilkinson

Alexa - I want a job at McDonalds
Andrew Wilkinson