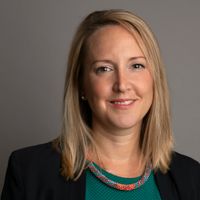 Fascinating insight into where younger professionals are choosing or may have to live in future.

The premise is that trends in the US are echoed here. Wall Street Journal analysis revealed that young Americans are leaving large cities. It is the fourth consecutive year during which big American cities saw a loss of population among millennials and younger members of Generation X.

- the rising cost of child care

- they seek larger housing as they've had their children

- options around schooling for their children

One town benefiting from this migration is Birmingham, due to the better affordability and also transport links. Other cities experiencing an inflow are Liverpool, Wakefield, and Durham.

To quote a colleague, @danleach: "Strikes me that this will ultimately change some of the dynamics around which organisations they choose to work for and also where organisations choose to do business. The rebalancing away from London – if it happens in a meaningful sense - will make it easier for some of our clients to recruit and possibly harder for others".  So true Dan, so true.

Analysis of the figures by the Wall Street Journal reveals that young Americans are increasingly turning their backs on large cities. Cities with populations of more than half a million people, according to the Journal's analysis, collectively lost a total of nearly 27,000 residents aged between 25-39 year olds during 2018. 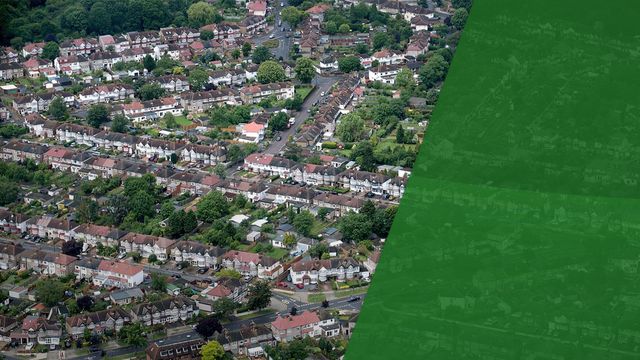